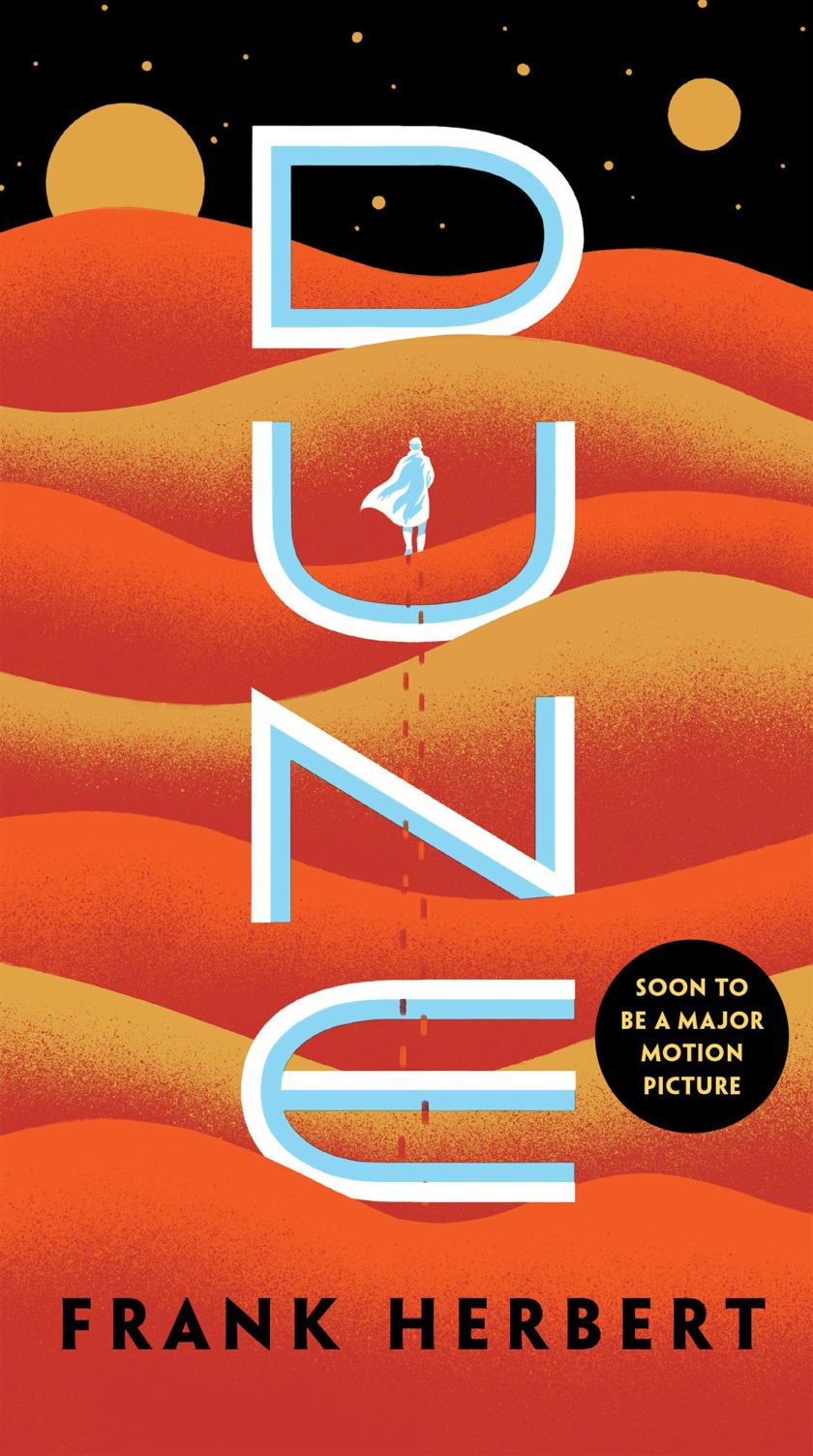 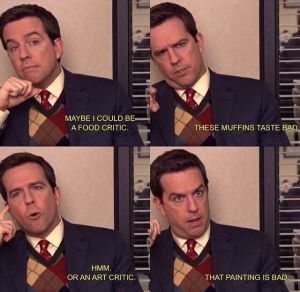 Frank Herbert’s DUNE had been on my reading list for some time now, as I continue to seek out and consume classics in science fiction and fantasy – both for my own personal enjoyment and as research in the craft of writing a good novel.

This very fact may have contributed to me delaying on it because I wanted to be really ‘ready’ to read it with full attention. So it’s not quite fair, but nevertheless, I picked up this book with high expectations based on its reputation.

To be honest, I had actually started and stopped reading DUNE once before, a few years back, and I think some of that inclination still arose for me this time around.
Why?
Well, the start of the book can be intimidating because it jumps straight into the world, using lots of jargon and dense terminology (there’s a dictionary appendix at the back of the book if that gives you some indication of what I’m talking about) that some readers will either breeze pass while other readers are forced to slow down and ponder.
And that is how I tend to read everything – slow and carefully, thinking about words and sentences and dialogue and ideas on the pages.
I guess you could say that “I read like a writer” now, enjoying both the first-go casual reading and also the second or third-time rereading as I try to figure out how the author structured the sentence to communicate something.

So yes, this story has deep worldbuilding and every page is pretty packed with details that speak to the wider universe of DUNE. But that is also something many people, myself included, tend to geek out over – the layers upon layers of a carefully imagined setting with its own histories, cultures, technologies, problems and people.
I think Herbert did a solid job in both building Dune the planet and then integrating the story plot into it, doing so with a familiar trick: a cast of characters together at the start of the book are physically split apart by a crisis before being thrown into very different parts of the wider world. It reminded me of Tolkien’s fellowship being divided in The Two Towers. 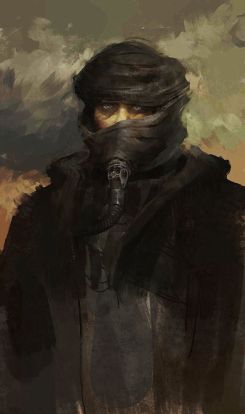 Personally, I appreciated the details about the hidden power of Dune’s native peoples (called Fremen), and how the foreign colonizers have to learn these new customs for the sake of their own survival (along the way learning how beliefs and practices can differ but often the underlying meaning remains the same).
And also I enjoyed the subtle references to an old war between humans and too-intelligent computers, where pain-endurance tests are required to verify if someone was truly homo sapien or just an android in disguise. This reminded me of the empathy tests from Philip Dick’s Do Androids Dream of Electric Sheep?

The few parts that I thought to be cliche (although in ’65, was it original?) were:

But overall?
It’s a solid story that surprised me with themes of homesickness and trust issues among family, with people at a basic level just trying to not be taken advantage of by others.
I am especially a fan of tales about dangerous natural ecology, one that becomes an antagonist in and of itself. So I can’t not mention the giant sandworms – epic! 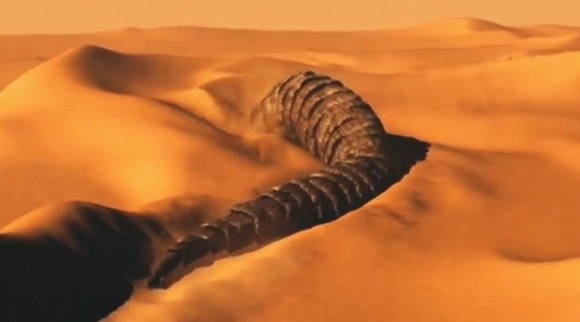 Thanks for reading what I’m reading.
archie.