Despite sporadic blogging habits, the rest of my offline writing life is progressing well.

I have also been pleasantly surprised with my growing habit of free writing in recent weeks, filling 3 whole pages by hand in a messy brain purge, doing so more and more consistently each day. Some entries are only meh – it meets the minimum requirement but I don’t find myself any different afterwards. Other entries, however, have me really spinning, scratching my chin thoughtfully as I stare in blank expression at the wall or out some window as I try to fully reap the levity of what I have just revealed to myself.

One such free write journal entry had me beginning with simple to-do chores on my mind that day, writing them down just to get them out of the way. I proceeded onward from there and soon enough I found myself writing about people in my life – past and present – whose lives took unexpected turns for them. Surely this could be said about anyone and everyone, but I was thinking of people who I knew that had set out with a goal and a dream but after some time was left empty-handed, scarred and bitter. They had met failure, plain and simple, and there was nothing fair or pleasant about it.

I found myself wanting to make excuses for them, for the series of events, to explain how it wasn’t a failure or a defeat if they learned from it, or if things worked out better because of it later on… That may be true, or it may not be, but I was curious why I was so quick to pass over this point, this uncomfortable truth that sometimes we just fail.

Surely, my hesitation and unease would tie back to me, my story, my struggles and my plights, as we humans tend to do. But I was right – I had in my own life experienced some serious setbacks, things that I had set out to accomplish but failed to do, maybe because of just sheer incompetence or perhaps because I lost enthusiasm for it along the way…

I don’t mean things like failing to become an astronaut “when you grow up”, or losing a best-friend status relationship with someone – unless either were meaningful?.
Things that can still touch an extra sensitive nerve like when talked of in conversation (like, “hey archie, did you ever get around to …? what happened to your …?”).
And I mean things that end up fueling other insecurities in your life through indirect, seemingly random relationships (like, because you never visited your dream destination, you have developed a weird knack of becoming an ass whenever you are travelling somewhere else).

I can share 2 of such “failures” in my own life and both fairly recent actually. Let me get vulnerable here and share what I am still working through in my current stage as a human being. 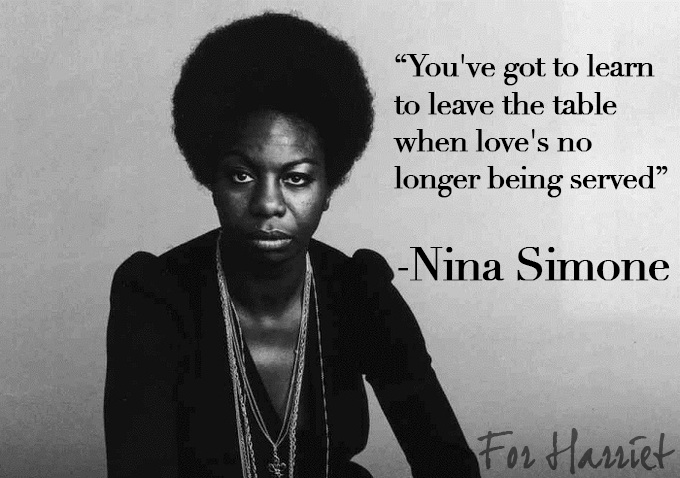 So while both above are sore spots for me, I am continuing to adjust and begin anew.
I failed at both, and I can say that without hesitation…
But maybe that is okay.

I can say is that I am wrestling with these versions of myself and of people in my life who have failed, who have failed terrifically even when due to little of their own fault.
I am wrestling not just with acknowledging this so that I can gloss over it with some terrible advice like “what doesn’t kill you only makes you stronger”, but with the possibility of getting comfortable with these uncomfortable moments.

No – trying to “accept” something unfortunate, unfair, unexplained, only so that I can try to re-brand it as a pep-talk for whoever will listen just seems very phoney to me. Sort of like all those awful romantic comedies where Character One only likes Character Two because of their future potential, for who they can become, or in other words, for expressly who they are not right now.

Sure, there are likely always a hundred silver-linings, greener grasses, glasses half full and other ways to switch up how you are seeing something.
Those can be instructive, sometimes.
Yea, sometimes we all need a fucking feel-good story to help us stop crying, even if only on the inside.

Or maybe sometimes there is no real lesson for any experience?
Maybe it is just some shit that happened.
It can seem scary to think about life being that way, so random and indifferent to us.
Making up patterns to explain-away the chaos doesn’t really change anything, nor does it give you any more control over failing at something important to you.
Sometimes life, living, is what it is – compromises, confusing, curious.
Quite curious…